Reproducir en Napster
Lanzamiento: Jan 2012
Disquera: Nacional Records
Her last album established Ana Tijoux as Latin hip-hop's favorite b-girl. So she made a follow-up that sounds ... almost nothing like it. Gone are 1977's fuzzy, old-school beats and jazzy flow. Instead, we get a strange juxtaposition of stark, almost militaristic marches and, beginning with the Curumin-featuring "El Rey Solo," trip-hoppy dream worlds. And we get an Ana capable of both feathery coos (not to mention singing!) and steel-toed political critique (see "Shock," which takes up the Chilean education reform protests). La Bala (the bullet) is as stunning and piercing as its namesake.
Rachel Devitt 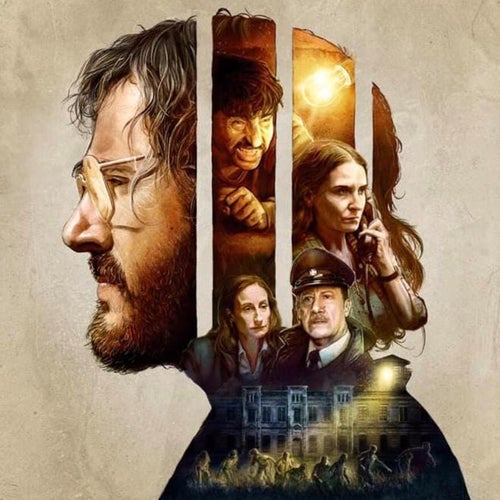 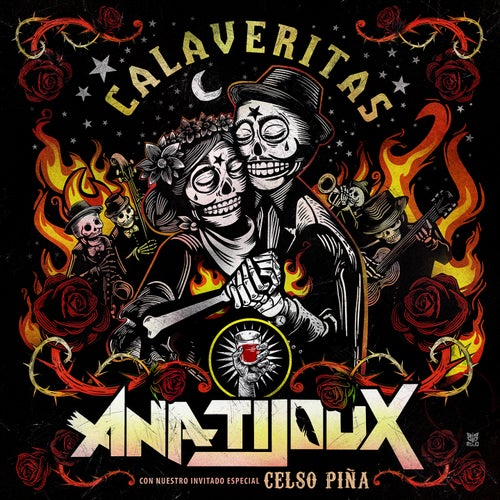