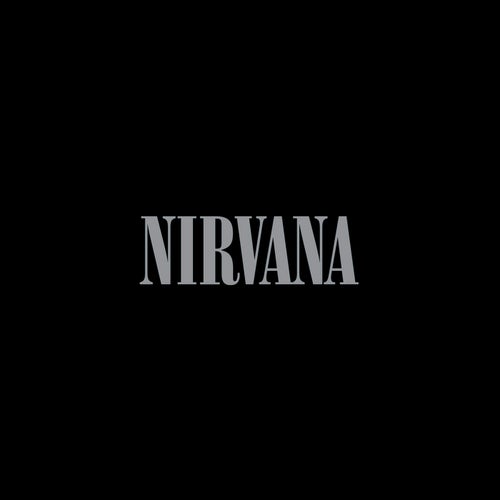 Reproducir en Napster
Lanzamiento: Oct 2002
Disquera: Geffen
Compilations that try to summarize the importance of bands as seminal as Nirvana often serve as a sort of Cliffs Notes in that they usually choose the most obvious songs and target the casual beginner, rather than the ardent fan. Nirvana sets the tone for the latter listener with the posthumous "You Know You're Right," the band's haunted last recording. This compilation's version of "Been A Son" sounds bigger and darker than the poppy version from Incesticide. Other than that, the rest of Nirvana comprises the radio hits from Nevermind and In Utero.
Eric Shea 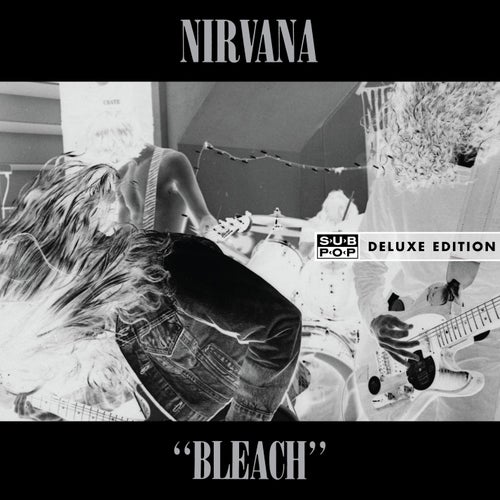 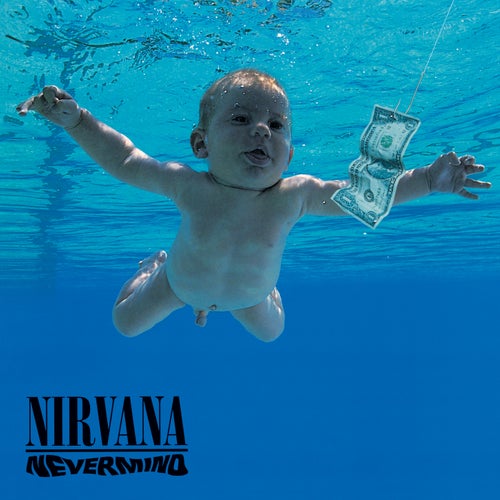 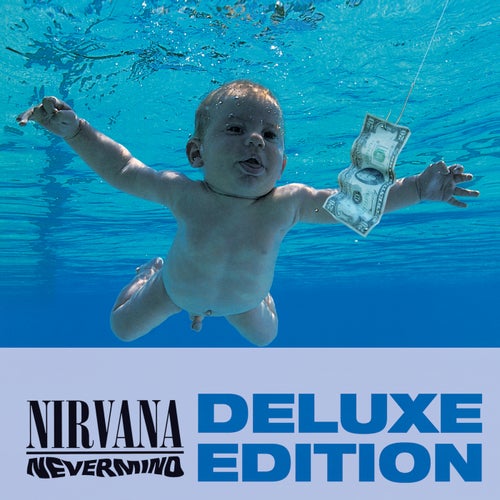