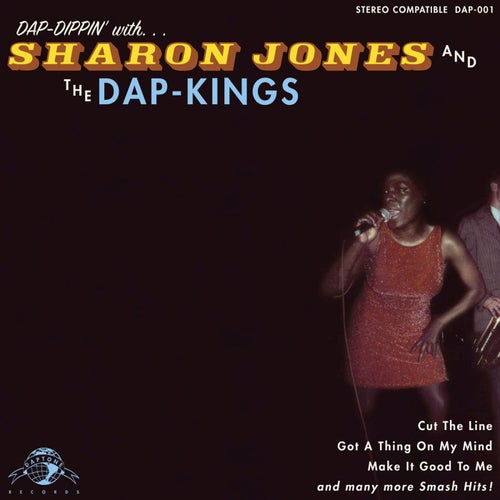 Reproducir en Napster
Lanzamiento: Jan 2002
Disquera: Daptone Records
Sharon Jones & the Dap-Kings' 2002 debut follows the modus operandi of their late '60s popcorn heroes: heavy on the riffs, light on the songcraft. Some of the tracks are little more than Jones scatting hooks while the Dap-Kings bang out jams, including "Pick It Up, Lay It in the Cut" and "Give Me a Chance." Dap-Dippin' With... deserves credit for fueling what became a very significant retro soul movement, but on future releases the group would find greater balance between deep funk grooves and memorable tunes.
Mosi Reeves 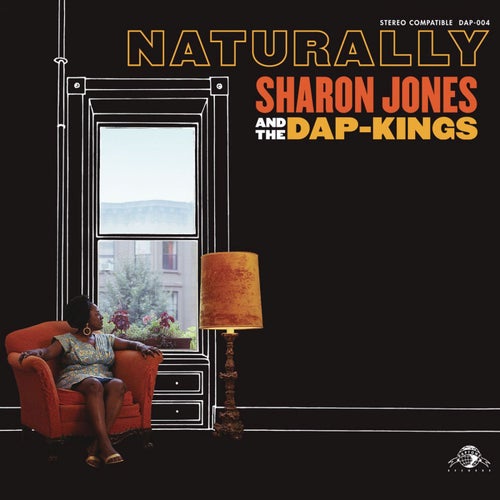 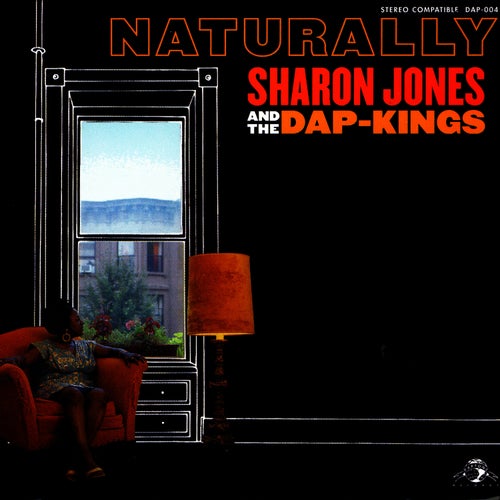 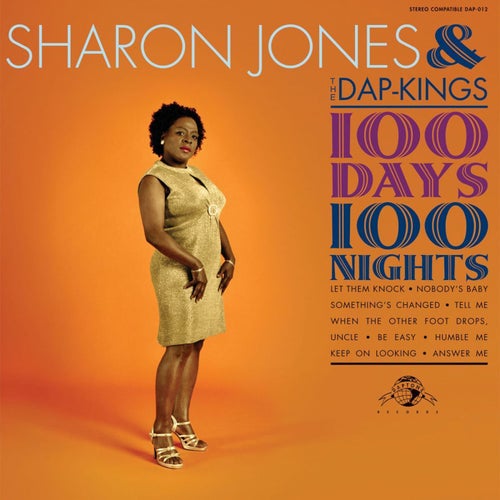 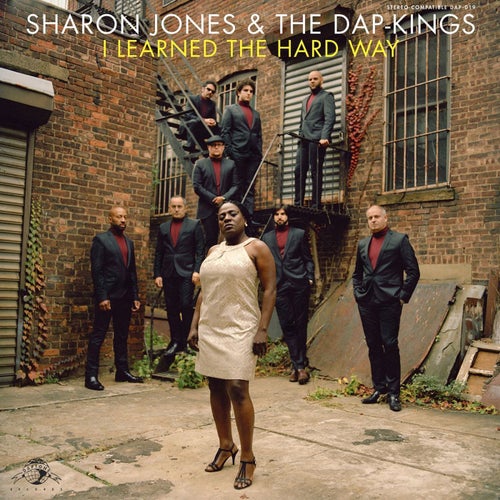 Reproducir
I Learned the Hard Way