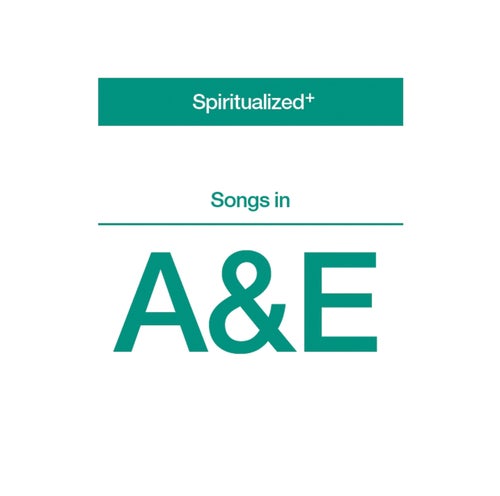 Reproducir en Napster
Lanzamiento: May 2008
Disquera: Sanctuary Records
Holed up in an Accident and Emergency ward (hence the AandE), Spiritualized's Jason Pierce battled a near-fatal bout of pneumonia. While he claims this album was written prior, the musty, fluorescent-lit aura of hospitals surely crept into the recording. Pierce at times sounds like he caught a whiff of Satan's lure with strained mutters, rhythms of gasping breaths ("Death Take Your Fiddle") and ominous instrumental breaks. But he also stalks down an enchanting, angelic path of whimsical woodwinds, strings, organs, churchy choirs and a closing lullaby for the departed.
Stephanie Benson 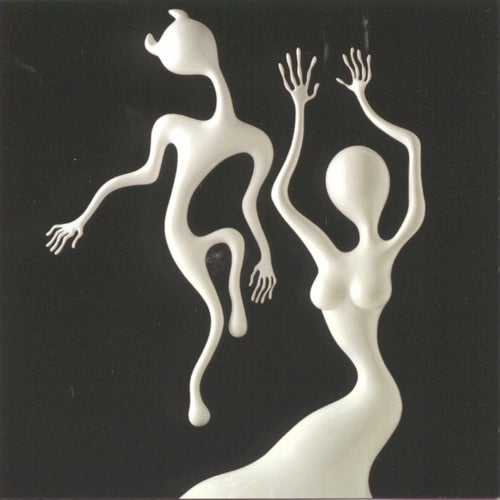 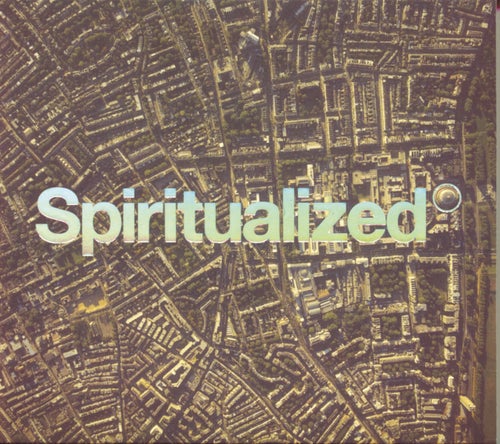 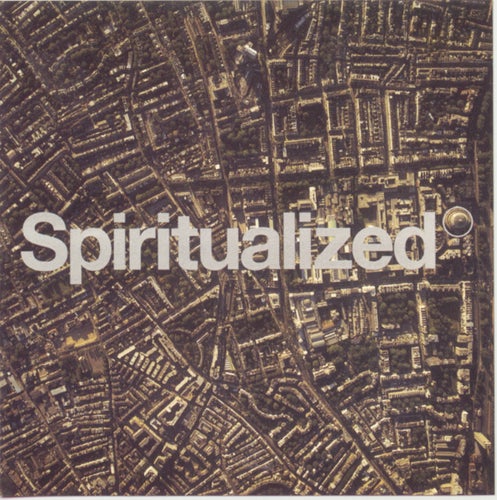 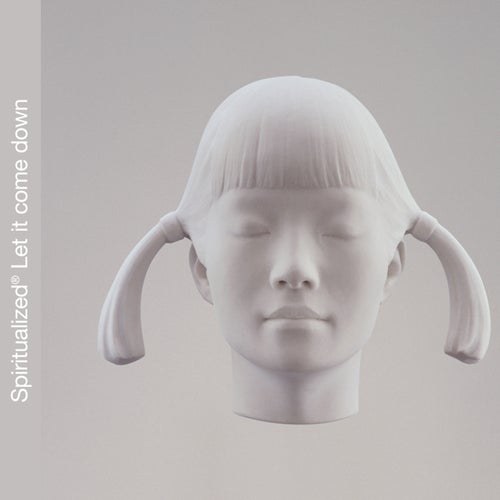 Reproducir
Let It Come Down